I suspect there are two main reasons why many today do not aspire to the life of long culture. First, we have come to worship the ideal of authenticity, which means doing one’s own thing. One must move to New York City and start from scratch. One must find oneself. One must be original—just like everyone else. A certain amount of independence and self-knowledge is, of course, a requisite part of a complete human life. But I begin to worry when I see friends feel the need to move and start from scratch every five years. If we have not already found it, we will never discover our real self—unconstrained by parents, hometown, responsibilities, or spouse—after the third career or the second divorce. Mostly, that dream of the real self is just the product of marketing.

The second reason is deeper and has more moral force. We are increasingly aware today of the many sins of our forefathers. How many of all those innumerable prior soups before I make this onion and crouton soup were made by oppressed peasants for their haughty overlords? Might this not dirty my hands? More directly, we worry that our whole inheritance, both intellectual and material, was only gained through systems of injustice. Might it not be better to burn the whole house down in hopes of beginning again with a clean conscience? Our very sensitivity to such moral qualms, however, is part of the inheritance laboriously gained through centuries of moral reflection. The Assyrians were not so nice. Burning the house down might offer a momentary sense of catharsis, but it might also bring us right back to the level of the Assyrians. What is more, keeping our hands clean from anything tainted by a past of injustice might make us feel pious, but it really does nothing to help anyone in the present still suffering from injustice.

We may be tempted to feel a kind of survivor’s guilt when we have the good fortune to experience the happiness of long cultural capital while so many live in the bleakness and misery of anti-culture. The solution to this, however, is not to join them in bleakness and misery until we contrive some utopian scheme for getting everyone out at once. This would only serve to increase the domain of anti-culture and add to the already too great mass of human suffering. The best way to help those left out in the cold when we are enjoying a family dinner is not to cancel the dinner, but to invite them in. 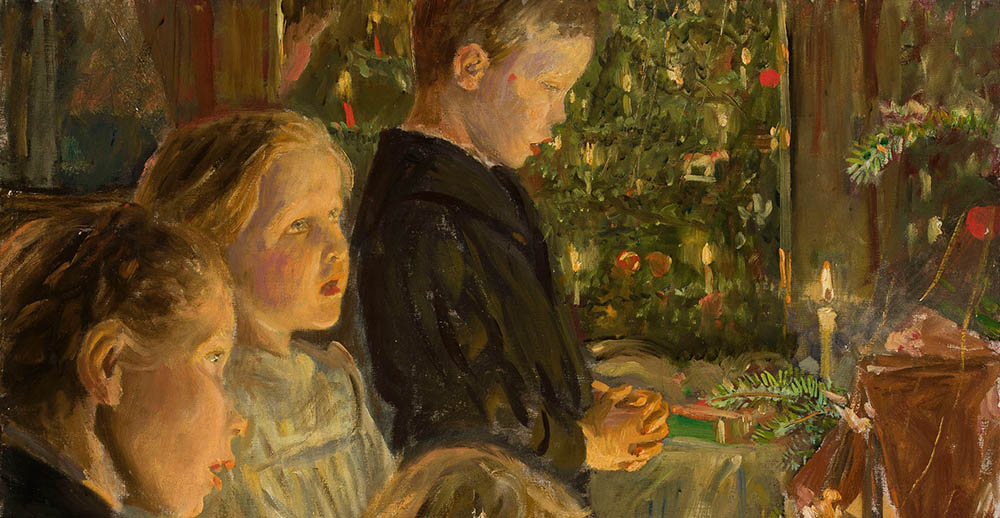 As Anthony Esolen so beautifully describes in his book, Out of the Ashes, we have so many unused rooms in our inherited manor house that we could easily accommodate more guests if we would uncover the furniture and dust a little. Never has it been easier to read the great texts of the canon completely for free. The whole treasury of classical music is there to be taken up and played. Instead of scrolling through Twitter, one might just as easily scroll through the freely available collections of the Freer, the Frick, the Met, the National Gallery, or the Louvre. So much of the best that has been thought and said and sung and sculpted is right there just waiting for those in this generation who are willing to take up the work of long culture and pass it on to those who will be immeasurably ennobled and humanized by it. It has not all been burned down by the Duke of Aquitaine or Danish pirates, but it might, if we fail, be simply forgotten.

In the end, the hope of keeping our hands clean by keeping away from the sins of our fathers is a fool’s hope anyway. We have much too many sins of our own to be so fastidious. There is nothing we can burn down that will serve as an adequate atoning sacrifice. We can only look to the end and source of all true culture, the center around which all those churches of Chartres revolved and still revolve, the highest possible aspiration of all our human making of bread and wine. We can only look to that sacrifice lifted up with the declaration:

This post is the third and final part of the larger essay “Homo Colens,” which can be found in the Essays section.